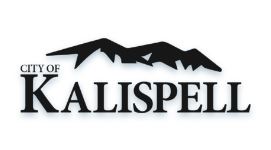 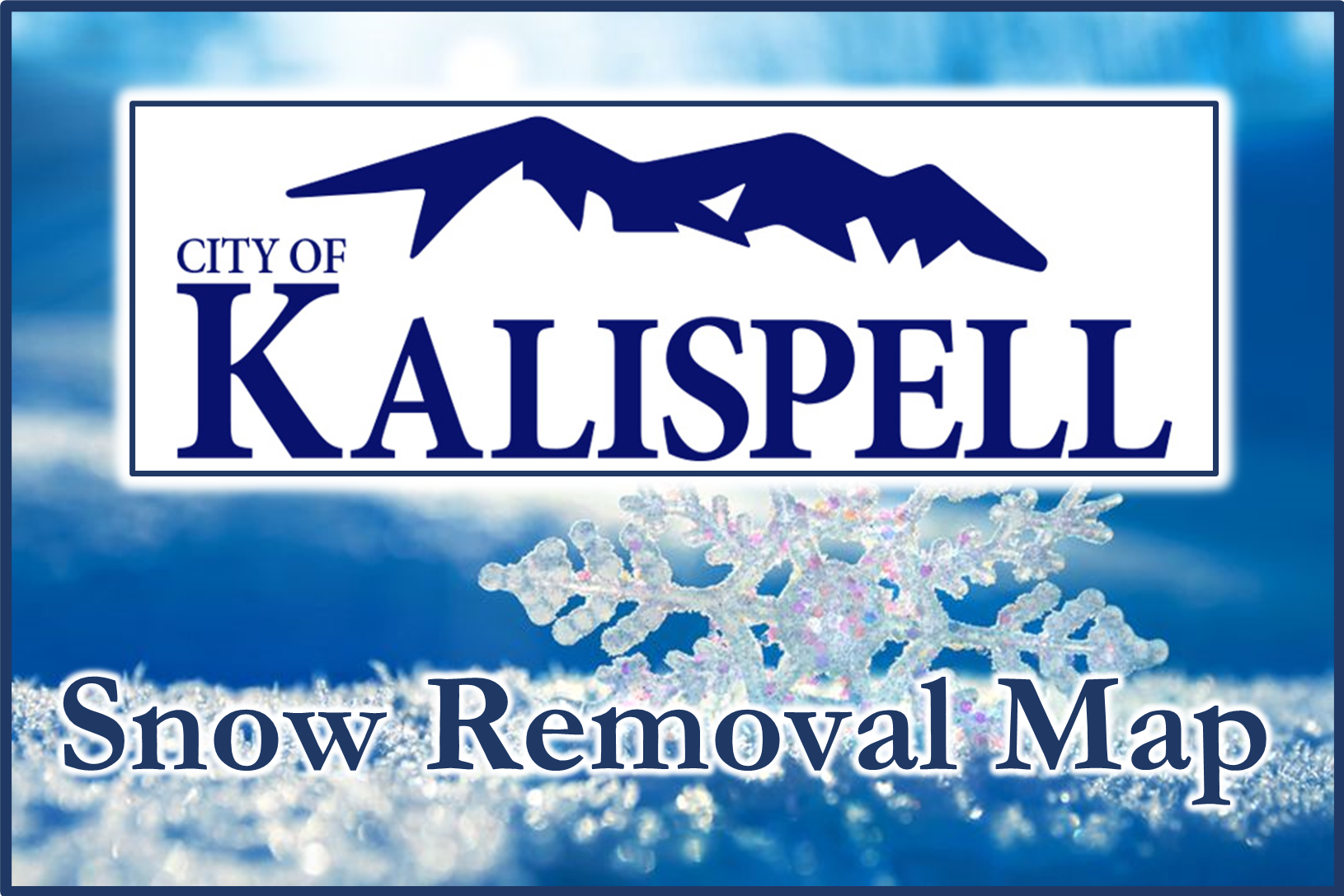 A primary system of unmarked snow routes has been established for effective snow removal on the collector and arterial system. The snow routes are divided into first priority and second priority routes.

Any hour service by the Street Division for first priority snow routes.

Plowed within 48 hours of the end of snowfall in excess of 3 inches. Less than 3 inches will not be plowed from residential streets unless drifting occurs.

Alleys are classified as third priority routes.  The Public Works Street Department, when time and resources allow, will only plow the alleys in order for the City Solid Waste equipment to service the garbage containers and for other Kalispell utility services.

Plowed within 12 hours of the end of snow event by Street Division. Parking lots and sidewalks administered by the Kalispell Parking Commission are not covered by this Policy.

Snow moved from parking areas within 24 hours of snow event by Street Division, depending on the severity of occurrence.

Sidewalks at City-operated facilities shall be cleared within 36 hours of end of snowfall. Clearing snow from sidewalks adjacent to private property is the responsibility of the property owner or resident. City Code Sec. 24-17.

Plow operators will attempt to clear snow from curb to curb. Where access to the curb line is blocked by parked cars the vehicle owner should expect snow to accumulate around the parked car as the plow passes the vehicle. City crews will try to avoid plowing snow against a parked vehicle. However, if it does happen they will not be able to assist in removing the piled snow.

It is strictly forbidden for a City plow to clear snow or ice from private property. The snow season is considered to be the period from November 1 through March 31.